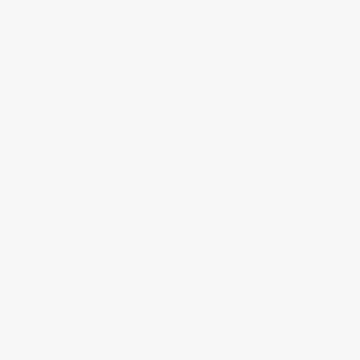 She has written articles on topics within Forensic Psychology for Psychology Review which is aimed at ‘A’ Level and A/S Psychology students. She has also written two chapters aimed at ‘A’ Level and A/S Psychology students. Dr Sandie Taylor has published articles in a number of different journals. She has published two texxtbooks in the area of forensic psychology and criminology and a textbook in collaboration with Professor Lance Workman on The Psychology of Human Social Development. As a second string to her bow, Sandie has also been involved in designing and delivering modules on developmental psychology for over 17 years.