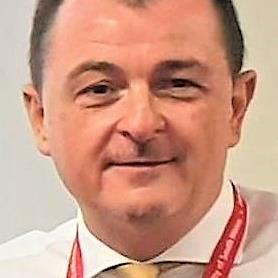 Roger Phillips is a former police officer who worked in South Wales Police for 30 years.

Roger worked in a variety of operational policing roles including response and neighbourhood policing as well as more specialist roles within roads policing.

In addition to his operational experience, Roger was a qualified police trainer with responsibility for training new police officer recruits and was the force lead in respect of community support officer training.

Prior to his retirement, Roger was the implementation officer for the introduction of the new College of Policing Police Educational Qualification Framework within South Wales Police.