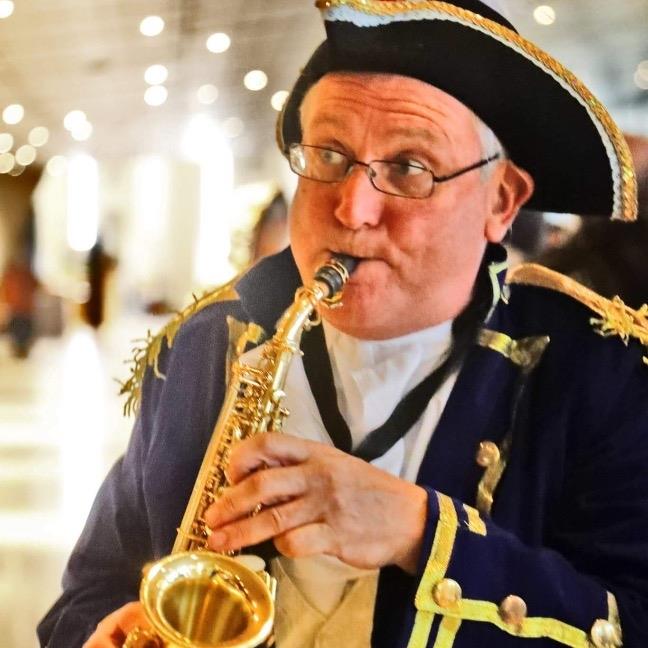 Rob Smith is a composer, improviser and performer active on the Cardiff music scene since 1983. He has worked as a busker, professional composer, performer, improviser, teacher and workshop leader. He has performed throughout Europe and in USA. With Wonderbrass he represented Wales in an international Jazz competition in Viennes, France in 1996. He has also worked collaboratively with musicians from Capetown, South Africa, Romania, France, Belgium, Germany, Gambia, Senegal as well as UK.

He teaches Performing Arts and Music at the University of South Wales. He has written music for theatre, film, television and radio and has performed extensively throughout the UK and Europe as well as in West Africa and USA. He has research interests in community music (leading the band Wonderbrass) music for media and carnival performance. He is course leader for BA (Hons) Performing Arts.

My research profile on PURE is here: