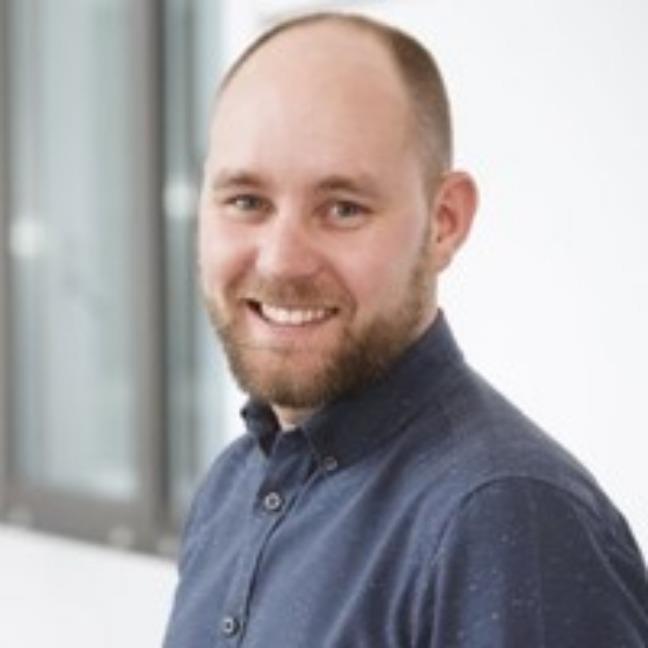 Richard is currently Course Leader for the MA Games Enterprise course. He also has been a Senior Lecturer on the BA (Hons) Computer Games Design course since 2008. He specialises in games design process and games industry trends.

Richard is the UK Games Fund Tranzfuser, South Wales Hub co-ordinator. http://tranzfuser.com/ Tranzfuser is the first talent programme from UK Games Talent, it aims to provide an annual shot of top talent into the UK development ecosystem with a particular focus on creative team leaders of the future. It looks to supply a pipeline to enterprise and/or employment recognition for new UK games graduates, taking teams from concept and prototyping through to publishing. Teams taking part are awarded £5,000 and showcase their games at EGX and pitch to a panel of industry experts for continued funding of up to £25,000. USW was a founding hub in 2016, with a winning and runner up teams in 2017.

Richard is also actively involved in the development of the Computer Games Design alumni community and the games development community in South Wales as part of Games Wales http://www.gameswales.org

Richard has a background in Computing and Interaction Design having graduated from the University of Wales, Newport postgraduate programme in 2005 with an MA in Design (New Media & Technology). Previously he studied for his BSc (Hons) Computer Science at Exeter University graduating in 2003.

After completing his MA in Design, he became Research Assistant for the Smart Clothes & Wearable Technology Research Group at the University of Wales. The research group was set up to do research into cutting edge clothing and consumer electronics technologies. Richard was involved in several research projects, which included developing New Product Development techniques along with concept design and the development of physical products and digital services. During his time as a Research Assistant he co-wrote several research papers, presented at international conferences and was invited to write a chapter in a book on the subject (published in 2009).